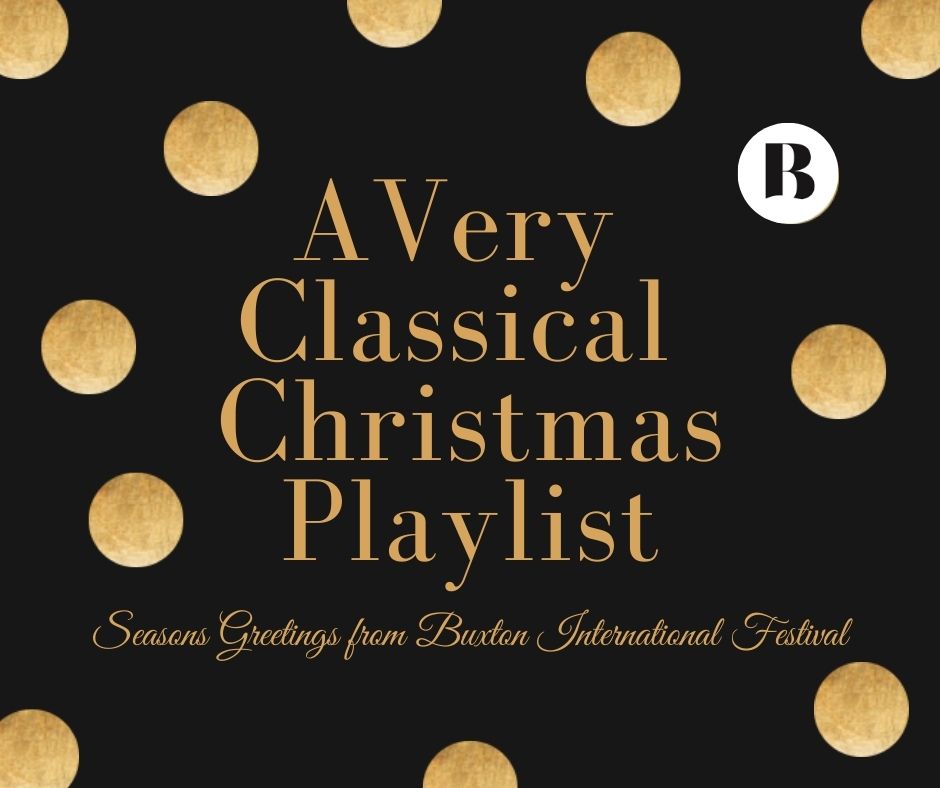 Our fourth playlist of the festive season has been curated by BIF Artistic Director, Adrian Kelly.

Following his studies at the University of Cambridge, English conductor Adrian Kelly became a member of the Young Artists Programme at the Royal Opera House, Covent Garden and was then a coach at the Hamburg State Opera. From 2010 to 2017 he was first Kapellmeister at the Salzburg State Theatre, working regularly with the Mozarteum Orchestra Salzburg. In June 2018, he was appointed Artistic Director of Buxton International Festival. As part of his first season he conducted a new production of Pyotr Ilyich Tchaikovsky’s Eugene Onegin.

You can view each piece on YouTube individually via the links listed below. Alternatively, you can watch the entire playlist here.

As a choral scholar in the Choir of King’s College, Cambridge, I had some unforgettable experiences singing Christmas music. John Rutter’s beautiful setting of Robert Herrick’s text was originally a written as commission for the annual service of Nine Lessons and Carols. The choir is conducted here by Sir Stephen Cleobury, who sadly passed away earlier this year.

Jussi Björling possessed one of the great operatic voices of the last century. Here he performs Adolphe Adam’s “O holy night” in a thrilling version, sung in his native Swedish.