What joy on this International Women’s Day to have so very many fine female authors in our programme to shout about!

Stories of women’s lives are now more prominent in British publishing. In the past, festivals might have had to list every female author coming to speak in order to show some representation for women in a programme. I can mine many riches and highlight just a few of our speakers for July’s festival.

Gina Rippon’s new book The Gendered Brain is getting rave reviews in the broadsheets. A researcher in the field of cognitive neuroscience at Aston University, Professor Ripon busts the myth that the female brain is different and therefore inferior. Gina will be ‘in conversation’ with Dr Ruby Oates from the University of Derby as part of ‘Perspectives’. 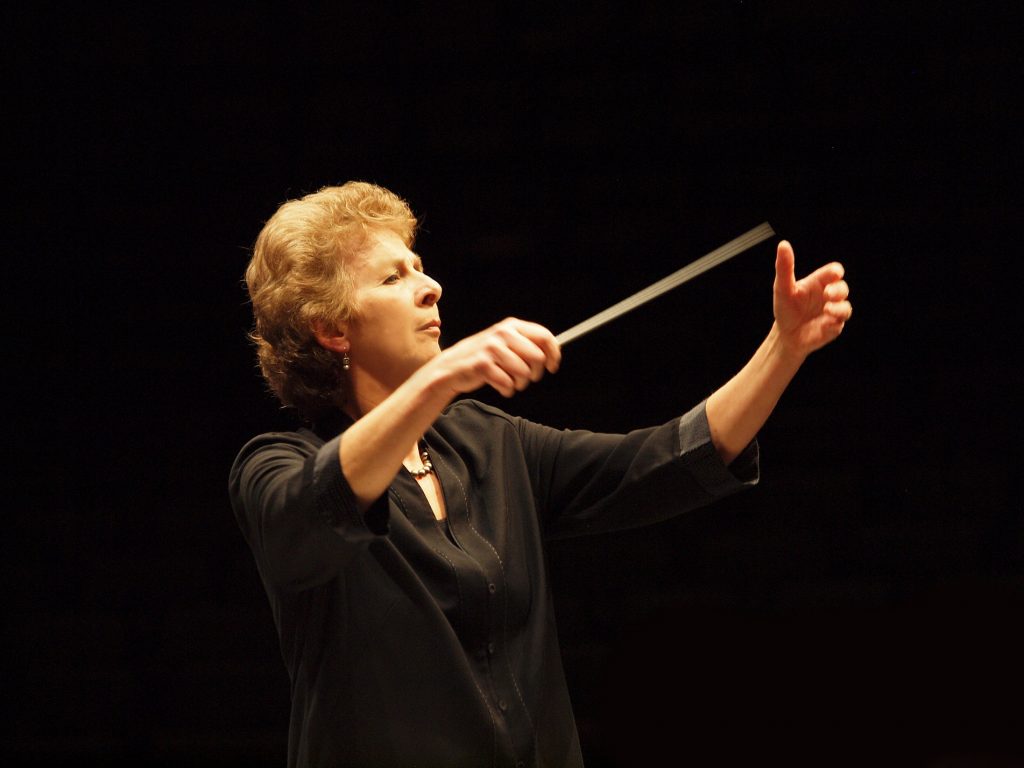 Jane Glover is one of our most recognisable female conductors. Still described as a ‘rare breed’ she was only the third woman to conduct at the Met yet has been leading orchestras since the 1970s. Jane will be with us to discuss her latest book, Handel in London. 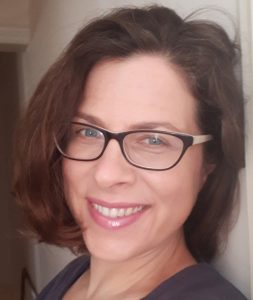 Anna Beer has enjoyed much acclaim for her new book Patriot and Traitor: The Life and Death of Sir Walter Ralegh which looks at his relationship with both his wife and Queen Elizabeth. Anna will join us to discuss both this, and the book which accompanied her acclaimed radio series Sounds and Sweet Airs: Forgotten Women of Classical Music. This is one of our very special ‘literary salons’ and will feature music by Fanny Mendelssohn, making sure that this female composer certainly is no longer forgotten. 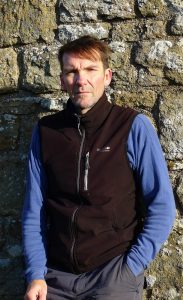 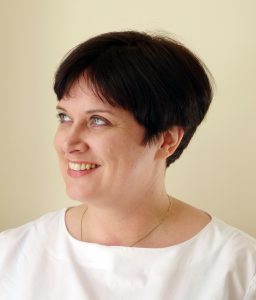 Today we should also celebrate chaps who dare to tackle the female experience. Gentleman historian and woodsman Max Adams has written a great new book Unquiet Women: From the Dusk of the Roman Empire to the Dawn of the Enlightenment bringing to life the experiences of women who were ‘neither queens, nor nuns, nor invisible.’ Max will be ‘in conversation’ with Derbyshire crime supremo Sarah Ward. Sarah will be moderating at several of our events putting to use her passion for singing, a degree in Church history, and an in-depth knowledge of the British book festival circuit. 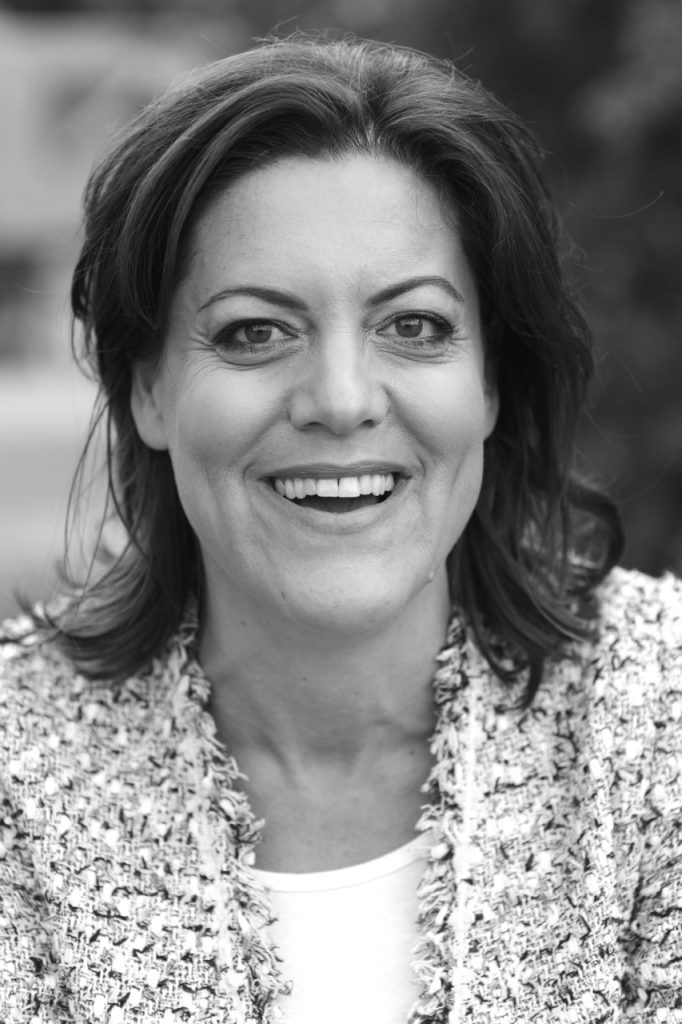 Anna Pasternak tackles one of the most maligned women in Twentieth Century British history, Wallis Simpson – Duchess of Windsor. For her new book Untitled, Anna has enjoyed privileged access to Wallis’s inner circle as well as Edward’s home Fort Belvedere, Royal Lodge and the couple’s burial place at Frogmore. Join us to hear Anna give Wallis her “authentic voice”. 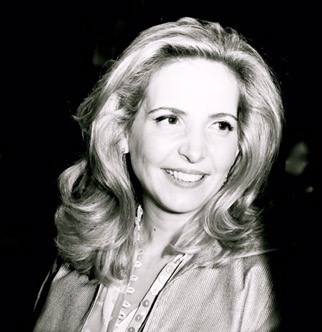 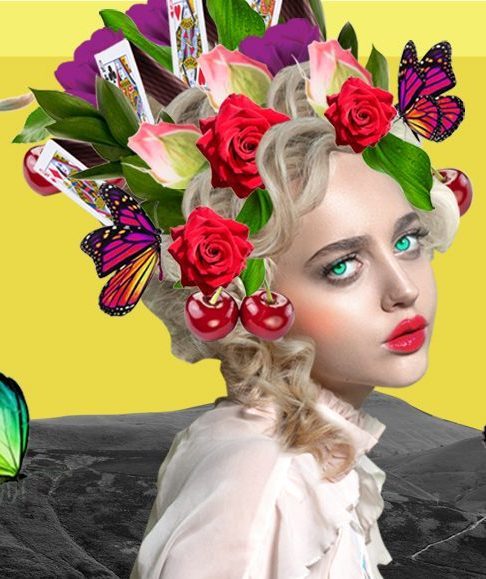 The central character at the heart of Buxton International Festival this year is, of course, Georgiana, Duchess of Devonshire. Celebrated in a new opera commissioned by the Festival, the Georgiana story is a story of Derbyshire’s greatest country house, most prominent family, and the most astonishing trail blazer of her age. Amanda Forman’s biography of Georgiana was a trail blazer itself. A bestseller on publication, it paved the way for the resurgence in commercially successful, accessible historical and biographical publishing in the UK. We are delighted that Amanda will be joining us to speak just before the opening performance of Georgiana. Amanda will be ‘in conversation’ with Georgiana librettist and Buxton CEO Michael Williams. They will have much to discuss.

This piece could go on but I am already well over my word count. Hoorah for International Women’s Day and BIF’s place in bringing the lives of women to the notice of our audience. 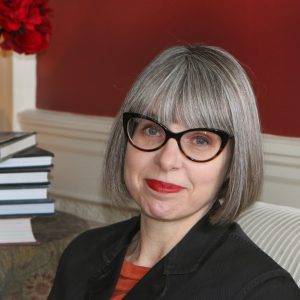