Two major roles with Buxton International Festival helped an unknown opera singer called Lesley Garrett launch her international career. The girl from South Yorkshire became one of the nation’s favourite stars thanks to performances in the fledgling festival.

Lesley first appeared at the Buxton International Festival in 1981 as Carolina in The Secret Marriage and returned in 1984 to take the role of Hypsiple in Cavalli’s Jason (see images).

A sought-after soprano, Lesley’s career rocketed and she has since performed across the world – starring in opera, musical theatre and pop classics with artists including Bryan Ferry and Mick Hucknall.

Lesley still has ties with Buxton International Festival and last year she stood as patron for its 40th anniversary appeal appeal as a thank-you for helping her when she was a young unknown.

“I very much feel we grew up together. There is something for everyone in this Festival.”

The festival still places great importance on supporting singers, musicians and directors during their early careers. It also provides platforms to students through In the Spotlight events and encourages pupils to develop new skills by participating in outreach programmes. This year, Derbyshire schools are involved in two productions, The Orphans of Koombu and Carnival of the Animals. 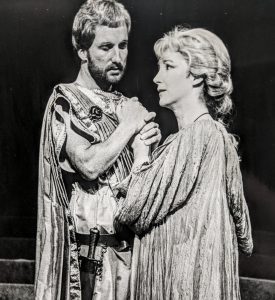 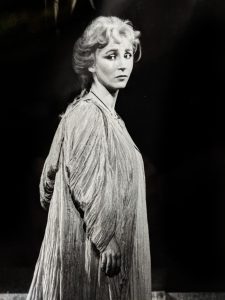 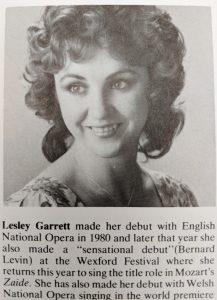