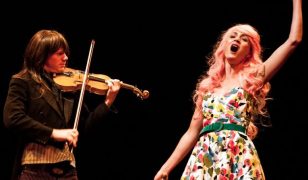 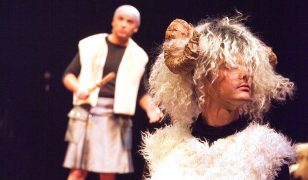 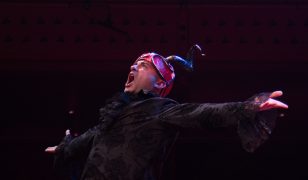 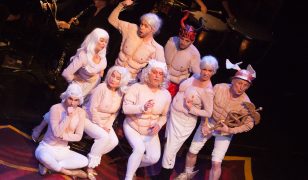 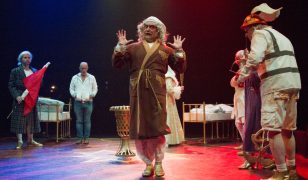 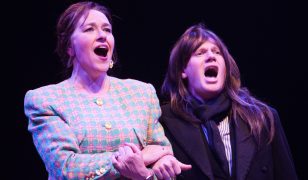 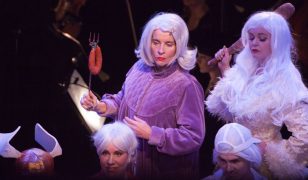 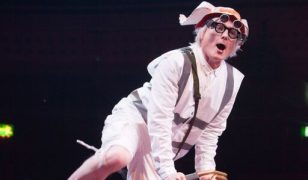 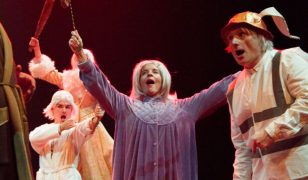 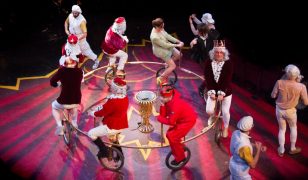 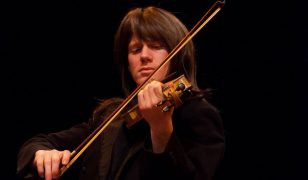 ‘A profanation of holy and glorious antiquity. A desecration of the gods!’ That’s how one outraged critic greeted the first performance of Orphée aux Enfers in 1858. But Offenbach and his librettists were not so much desecrating ancient Greece, as their own bourgeois society. Its waltzes and marches were played constantly from the Tuileries to the smallest taverns, and the Galop Infernal or can-can became one of the most famous dance tunes ever written. Jeff Clarke’s new translation casts a satirical eye on our own society, in much the same way that Offenbach’s original lampooned Second Empire Paris.

Opera della Luna specialises in the comic opera repertoire and has become one of the country’s most cherished touring companies. Described as ‘fast approaching national treasure status’, it made its BIF debut last year with The Daughter of the Regiment, which played to sold-out houses and received 5-star reviews.

‘I can’t think of any production of Orpheus in the Underworld that I’ve ever enjoyed as much as this rumbustious, unpretentious, and thoroughly jolly version, executed with tremendous verve.’ – Rupert Christiansen, Daily Telegraph.