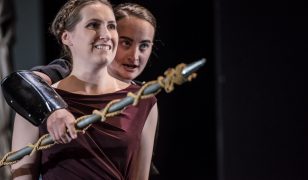 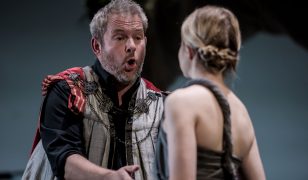 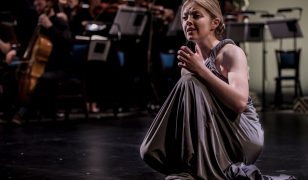 Sung in Italian with English side-titles.

A Buxton International Festival production in collaboration with La Serenissima.

Lucio Papirio Dittatore was composed by Caldara in 1719, by which time he was serving as vice-kapellmeister to the Holy Roman Emperor Charles VI. Being composed for the imperial court, there are a number of characteristics rarely found elsewhere in opera seria, such as the use of the aria madrigale, a large amount of ballet music and a significant number of choral movements. This is a work composed on a grand scale, glorifying both the genre of opera seria and the name of the emperor.

The cast includes two ENO Harewood Artists, Eleanor Dennis and Rowan Pierce, as well as Elizabeth Karani, who sang in both Jephtha and Intermezzo in Buxton. Countertenors William Towers and Owen Willetts have both appeared recently at the Festival, and return as father and son Marco and Quinto Fabio. Baritone Gareth Brynmor John is a former winner of the prestigious Kathleen Ferrier Award. Completing a first-class line up, the title role is sung by tenor Robert Murray, who starred in Brescianello’s Tisbe last year. 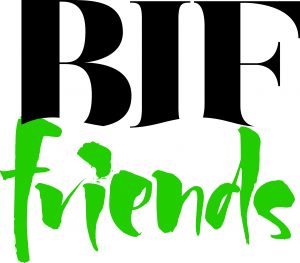