Frostquake: The Frozen Winter of 1962 and How Britain Emerged a Different Country

On Boxing Day 1962 the snow began to fall. It did not stop for ten weeks. In London, milkmen made deliveries on skis. On Dartmoor 2 000 ponies were buried in the snow, and starving foxes ate sheep alive. And, yet, underneath the frozen surface, new life was beginning to stir. A new breed of satirists threatened the complacent decadence of the British establishment. A game-changing band from Liverpool topped the charts, becoming the ultimate symbol of an exuberant youthquake. When the thaw came, ten weeks of extraordinary weather had acted as a catalyst between two distinct eras. 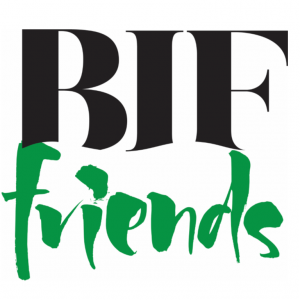