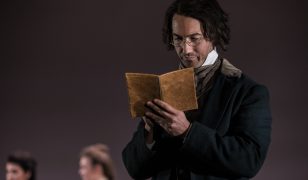 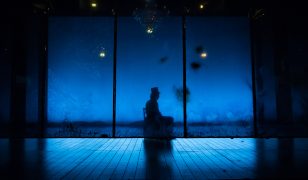 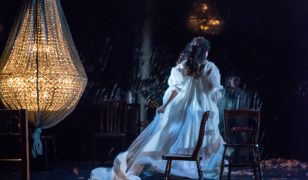 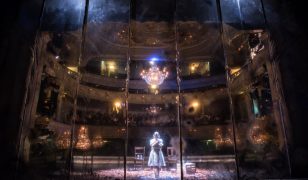 Libretto by the composer, based on Alexander Pushkin’s novel in verse.
Sung in English, with side-titles.

A Buxton International Festival production, with the Northern Chamber Orchestra.

Eugene Onegin is a classic tale of first love and painful rejection; of broken friendships, love and regret. When the young, romantic Tatyana is introduced to the dashing, unconventional Eugene Onegin, she believes that he is the hero of her dreams. However, he rejects her, flirting instead with her sister Olga, which angers Lensky, Olga’s fiancé and Onegin’s only friend. What follows will change all of their lives forever.

The young members of the cast of Eugene Onegin are all new to the Buxton Festival.

Lyric Soprano Shelley Jackson is forging an international career singing roles including Anna Bolena and Mimì. Angharad Lyddon represents Wales at the 2019 BBC Cardiff Singer of the World Competition. David Webb is a Harewood Artist at English National Opera, and has also been a recent visitor to the Glyndebourne and Salzburg Festivals.

George Humphreys has performed throughout Europe at theatres such as the Royal Opera House, Komische Oper Berlin and the Teatro dell’Opera di Roma

Director Jamie Manton achieved great critical success for his innovative production of Britten’s Paul Bunyan at English National Opera. This is his debut for the Buxton Festival.

Book any Victoria String Quartet recital and a performance of Eugene Onegin to receive 15% off.