To celebrate the partnership between BIF and the University of Derby our ‘spotlight’ is turned on an important piece of research from a Derby Academic. Focusing primarily on the political life of Georgiana, fifth duchess of Devonshire, Ruth’s talk will explore the different ways in which women contributed to political debate in the age of enlightenment. From writing politic tracts, to hosting salons, to taking part in food riots, to canvassing for votes in elections, women’s voices were heard, and were part of the political conversations of the eighteenth century. 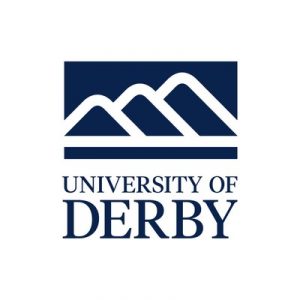