The English comic postcard tradition of the fearsome seaside landlady has its roots well before the 20th century. Lodging was a widespread practice in Georgian towns and cities, and lodgers spanning the social spectrum formed an important part of the seasonally-shifting population and economy of university and resort towns such as Buxton. Social and cultural historian Dr Gillian Williamson uses diaries, court cases and other records to look at the role and reputation of the landlady in the 18th century. 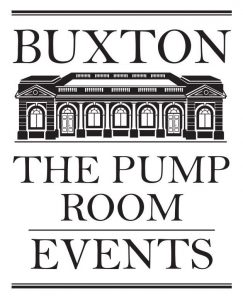 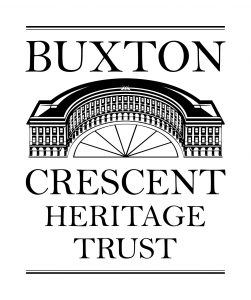